We are now taking appointments for all patients during limited hours: Monday to Friday, 8 a.m. to 3 p.m 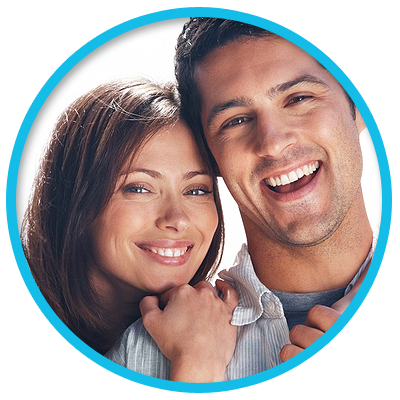 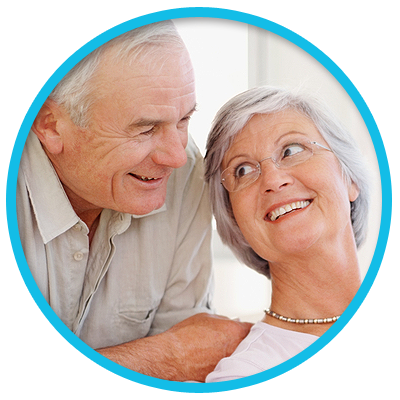 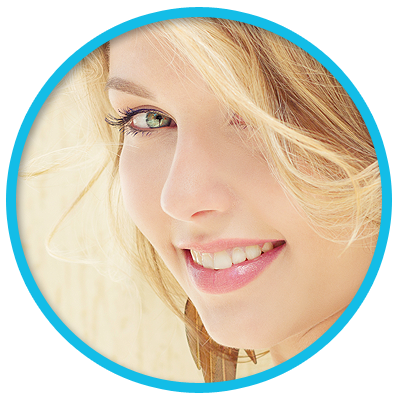 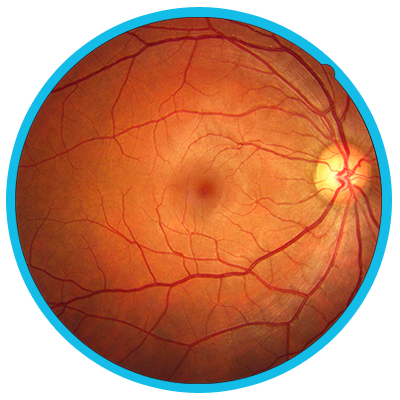 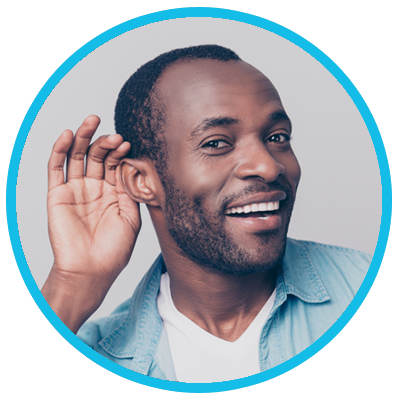 Welcome to Our Blog!

Common Causes Of Blindness In Children 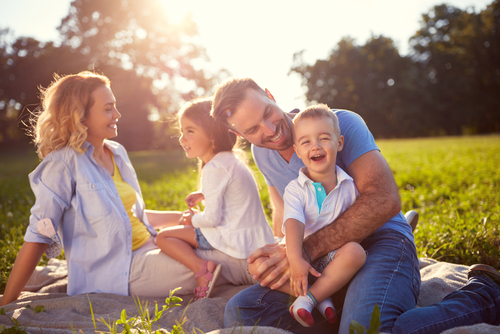 In 1997, the World Health Organization estimated that 45% of blind children worldwide had lost their sight from avoidable causes. That means that with early diagnosis and good care, we can reduce cases of childhood blindness by almost half. Here are three of the most common conditions leading to childhood blindness.

Vitamin A deficiency is the leading cause of preventable blindness in children. Our eyes needs vitamin A for several purposes, including to nourish and protect the cornea, which is the clear covering on the front of the eye. Without it, the cornea is vulnerable to injury and scarring which can lead to blindness. Vitamin A deficiency causes an estimated 250,000 - 500,000 cases of childhood blindness each year.

In communities where children’s diet is inadequate, supplements can entirely prevent childhood blindness because of vitamin A deficiency. All it takes is two doses per year, at a cost of about five cents each, starting when the child is six months old.

A cataract is a clouding of the lens in the eye.  In a healthy eye, light passes through the lens to the retina, which transforms it into an image. When the lens loses its transparency, light is blocked and the image becomes blurred and distorted. Most cataracts are related to aging. But some babies are born with cataracts, and some children develop them at a young age.
Some causes of cataracts in young people:
• genetic predisposition
• infections like rubella and chickenpox before the baby’s birth
• diabetes
• injury
• toxocariasis (a rare parasitic infection spread via animal feces)
Over the first few months of life, a baby’s brain develops essential visual connections in response to a clear retinal image. When a cataract deprives one eye of clear vision, the brain creates abnormal visual connections. The result is a condition called amblyopia, also known as lazy eye. Left untreated, amblyopia may cause permanent blindness. This is one reason why cataracts in young people should be removed as early as possible.

Cataract surgery for babies and children is done under general anesthesia using an operating microscope. Once the cataract has been removed, focusing power may be restored in one of three ways:
• Contact lenses are recommended for babies and small children because their developing eyes change so rapidly. Contact lenses can be replaced as often as necessary.
• Artificial lenses may be implanted.
• Glasses are sometimes used when contact lenses and artificial lenses have failed or are judged inappropriate.

Retinopathy of prematurity is a condition where unwanted blood vessels grow on a baby’s retina. Severe cases can cause permanent visual impairment. In the US, about 1,100 - 1,500 infants annually develop ROP serious enough to require treatment. Of those, about 400-600 become legally blind. The earlier a premature baby is born, the higher their risk of developing ROP.
Other risk factors include:

This is the standard treatment for ROP. A laser is used to remove an area around the edge of the retina, which saves sight in the central part of the visual field.

Here, the surgeon uses a tiny instrument to freeze a part of the eye that extends beyond the edge of the retina. Freezing was the earliest treatment for ROP; it is now less common.

Drugs used for ROP work by inhibiting the growth of blood vessels in the retina. Treatment involves injecting medication into the eye under general anesthesia. Medication and laser treatment together may produce excellent results.
Make sure to have your child regularly screened at Danbury Eye Physicians & Surgeons, P.C. by our pediatric specialist! Schedule your consultation today.

We would love for you to share your experience with us

Save time and request and appointment online

Vision correction and cosmetic procedures are more affordable than you think! 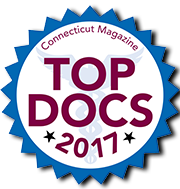 The material contained on this site is for informational purposes only and is not intended to be a substitute for professional medical advice, diagnosis, or treatment.
Always seek the advice of your physician or other qualified health care provider.
We understand and value your privacy. Connecticut Eye Consultants does not sell or distribute contact information. All data collected through any website form is used only to provide you with better customer service.

At Connecticut Eye Consultants we leverage cookie based technology to group users into re-marketing audiences who have expressed an interest in our procedures by accessing key pages throughout our website. We do not collect any personally identifying information with this cookie. Audience members may be shown Connecticut Eye Consultants text and/or image ads on any 3rd party Internet sites or applications for a limited period of time. Visitors may opt out of re-marketing by visiting Ads Settings.
Enroll in Patient Portal Log In to Patient Portal Pay Your Bill